The story goes that the one thing that the one thing that cinched his decision to marry my mom was her long, thick hair. He says that when he and his family came to meet the girl, he and his family was so much in awe of her hair that his mom, my grand mom, exclaimed that the bride to be (aka my mom) had more hair than that of all five of her daughters put together. The only person who pooh-poohed this was my maternal grandmother, who had her own fair share of stories about....you guessed it right, her dark, glossy, and healthy hair.

So,  When you come from a family with women who are known for their long, thick and glossy hair, it is imperative that you start dreaming about being able to join the club at the earliest. At least, that's what I thought it should be from the time I could remember. Right from the time I can remember, used to b the one gawking at my mom's hair, admiring how my mom plaited her hair. My eyes would move on their own volition when she parted her hair into three, and tied her braid, one part across the other, then the other part across, watching as the long hair braided itself into a soft and thick black rope.  Her braid would hang heavy and would swerve gracefully when she moved around. Her hair, I thought, always winked at me, taunted me, and maybe even stuck an imaginary tongue out at me.  By the time I was 6 or 7, I was determined that I would also be the proud owner of long, silky soft hair.

What I hadn't prepared for was my mother's decision to keep my hair as short as possible, for as long as possible. However hard I tried to convince my mom that letting my hair grow out would be a good idea, she didn't budge from her decision. She felt I was too young to have long hair.

I still remember going to the salon with my mom, proudly declaring at the tender age of 8 that "I was so over boy cut" and wanted a Diana cut for a change. 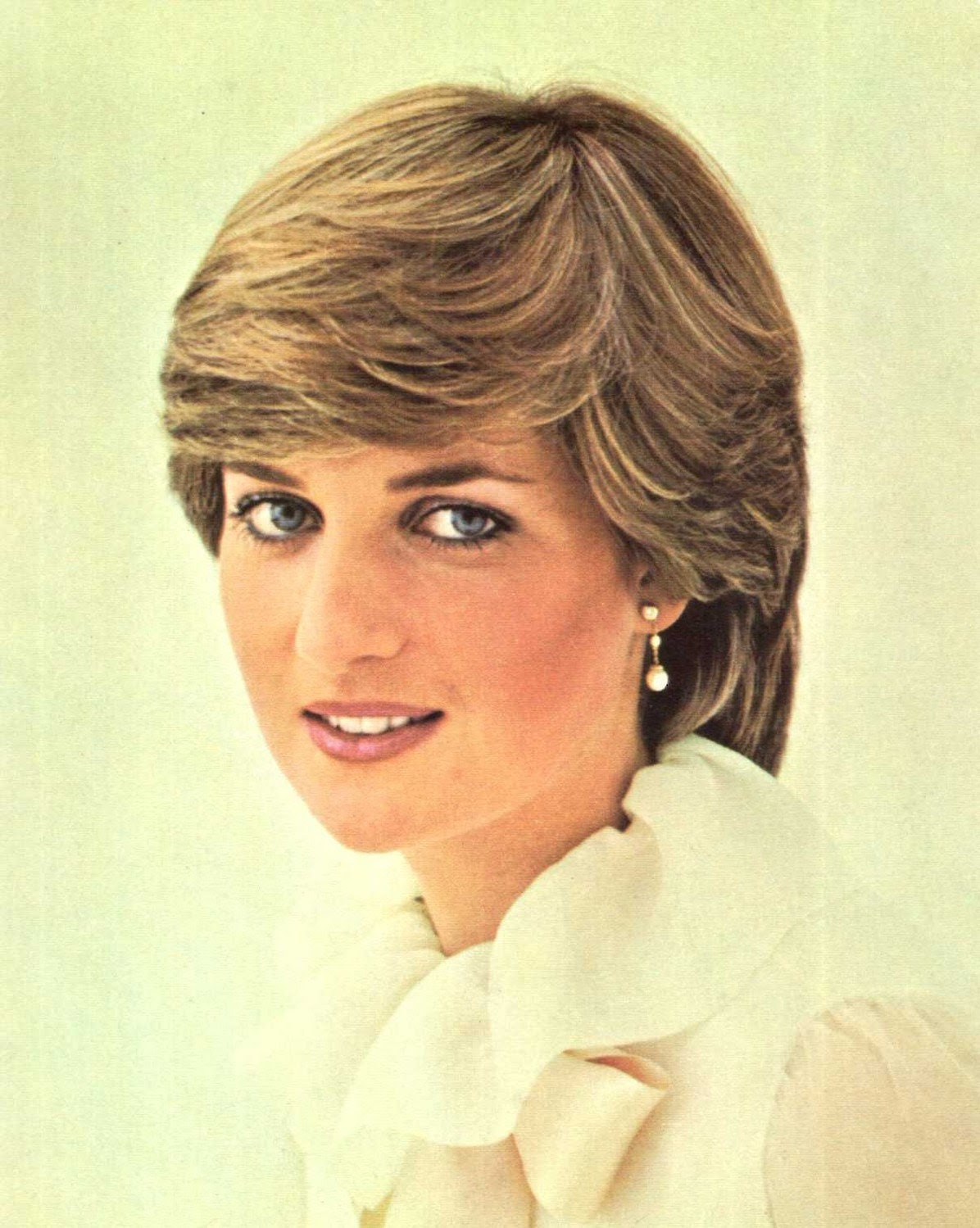 I sat in the swiveling chair, waiting for the scissors to help me get the princess like look I was secretly hoping for. Unfortunately, the lady at the salon declared that I was too young for a Diana cut. She said that what might suit me, and would be a better option would be.....surprise, surprise, a boy cut. And so it happened, that for the first ten years of my life or so, I remained the girl with the boy cut.

Not to be deterred, I continued admiring my mom's (and anyone else's) hair from afar and kept myself satisfied with make-believe long hair...fashioned from bath towels, scarves, dupattas or anything else that would resemble hair.

And in the meanwhile, I kept pestering anyone who'd listen to me to help me tie my hair into pig tails, resembling my favorite heroine from the comic strip I was a huge fan of. Long story short, I honestly believed that if I could manage to dress like her, and look like her, the genie from the comics would be my friend too.

After multiple trials, and failure (both at the pig tails and summoning genie) I finally found my excuse to let my hair be when I was admitted to a dance class. Perhaps, it was my whining, or the teacher's insistence, but my mom decided that I could keep my hair long from now on.  My father's silent permission definitely helped to move the case along as well.

From then on, my mom changed tacks and moved over to the "Pro Long Hair" team deftly. With the same tenacity she showed in keeping my hair short, she took over the duty of ensuring that my hair would grow thick and black, and compensate for all the years when it was missing in action. She concocted oils, potions and what not, and gave me the head massages with oil (along with strict instructions) on how to avoid hair fall, split ends and dandruff.

I was the kid with the new toy, and couldn't care any less about the words of wisdom she offered. Just as any other teenager would, I refused to pay any heed to her words and continued with my own fashion experiments, ignoring the effect they had on my hair.  Even after I crossed over the threshold of teenage years into adulthood, I refused to take responsibility of protecting my hair from dust, hard water, weather changes, and everything in between.

Of course, my dream of thick, long braid had come true, but I wasn't ready to do my fair share to take care of the precious thing. Little did I know that "With great hair, comes great responsibilities"...and what that left me with me was a head full of hair which on the best of days, looked and felt like a stack of straw, and on other days, preferred to resemble Medusa's head. What upset me further was how it felt even worse when I ran my fingers through or over it. 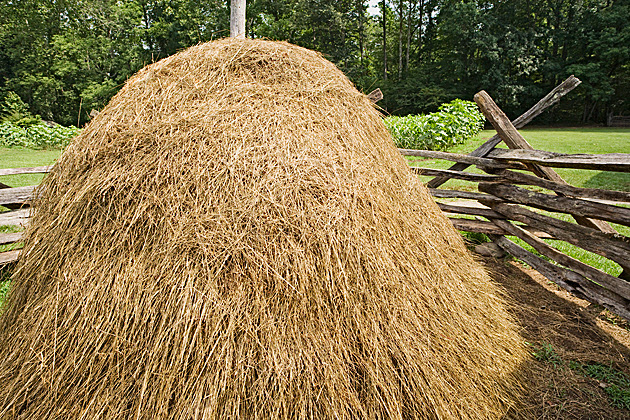 It is at this stage, when in desperation, I was wondering how well the tonsured look would go down with my family, the campaign for DoveSplit Ends Rescue System caught my attention. What can I say, other than that Dove is the Super Man, Spider Man, and all other super heroes rolled into one, for my hair. It has been the protector of the weak (hair), binder of all (split ends) and maker of happy endings (to my braid). 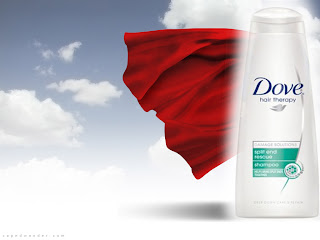 Now, I can once again braid my hair, and be rest assured, even without doing multiple checks, that my braid would be the thick black one, without the "Cat dragged through it" look.

Once again, I can renew my admittance to the "Women of Braid" club, and hopefully stay there for longer. 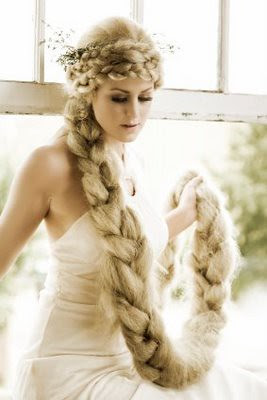 Posted by caterpillar at 7:02 AM 2 comments: