The other day, at a crowded theater, I overheard a guy comment, with a silly grin pasted on his face, on how what happens within four walls in our country happens publicly in other countries. In other words, he was referring to PDA or Public Display of Affection including intimate kisses which is considered normal in a few countries... 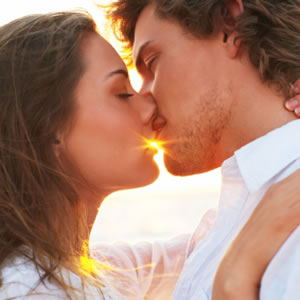 Not desiring to be the nosey intruder with a sarcastic comment, I decided to keep my mouth shut... but then, here's question to all those people who think that PDA is impropahhh! .... what about PDU or Public Display of Urination? 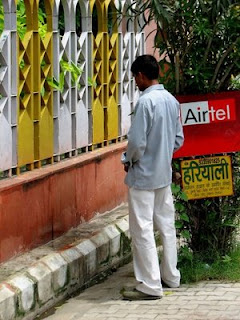 Honestly, people.... I am not the least bit inclined towards seeing random guys stationing themselves before public walls and shrubs and mimicking water fountains....!
But then, I guess the Moral Police was too busy trying to curb westernization and  the spread the vile and improper thoughts in the minds of youth to actually try and build a few more public toilets for the benefit of public....!
Posted by caterpillar at 3:12 AM